So after a month of sleeping in my winter coat and wrestling with the quasi-dreadlocks caused by constant beanie wearing, I swore to myself: Never again. By fall, flights were booked for a February 2016 escape to the Riviera Maya. Nevermind that I headed to the airport in a light sweater, my frozen memories were still enough to justify a few days in the sun.

Four hours and a few beers later, I caught up with Hunter south of the boarder. In a tiny Fiat with Guanajuato plates, we bumped over topes and along the Eastern Coast of Mexico. With the windows down and a scratchy Meixcan radio station humming a modern ranchera, we sped past the endless mega-hotels that lined the coast. The sea teased us from the occasional break between the tall walls which was just enough to know we were nearing paradise. 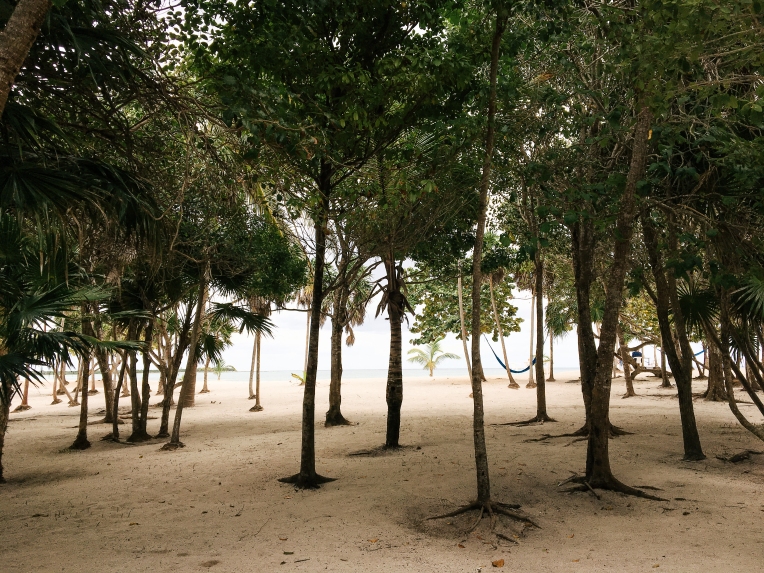 A pitstop for fresh juice… then another for a morning stroll through Playa del Carmen. (Which it turns out, was exactly the right time to eat ice cream for breakfast.) Back in the car, we wound down a mile of dirt road to a dead end beach. There was so much to see that we wondered if we’d ever actually reach Tulum itself. After an hour (…two perhaps? maybe three??) spent in beachside hammocks with lobsters and micheladas, we decided we weren’t really sure if it mattered.

The four months that filled the gap between purchasing flights and flying them had been filled with unabashed praise for the paradise of Tulum. Seemingly every New Yorker had a story of yoga and green juice, whole veggies at Hartwood and mezcal at Gitáno. For that reason, we were pleasantly surprised to find the town nearly deserted when we finally arrived, already sun-kissed and seafood stuffed.

Tulum was everything they said it would be. 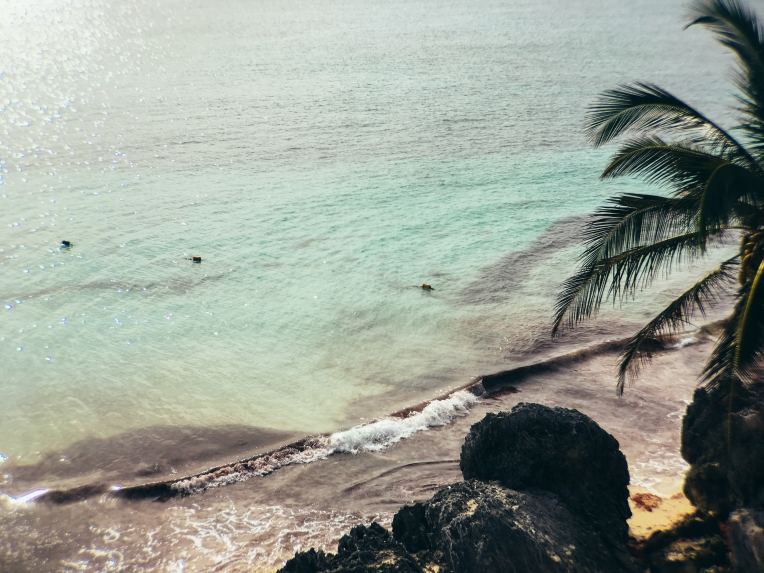 Our “hotel” consisted of solar-powered, oceanfront, coconut-palm-roofed bungalos nestled in the sand and opening to the ocean. The fish was fresh, the people were charming, and the sun and waves swallowed us whole. Hunter took charge of locating the ultimate diving adventures, then ensured that outside of the dive boat, we were never without a tropical beverage. I found the best food, curated a playlist and located most serene stretches of sand. The entire trip, Tulum stayed perfectly quiet. Sensuously calm. It was the ultimate remedy to trial dates and content calendars.
We actually relaxed.

Remote beaches and rural villages are some of our favorite travel destinations — places that could be truly be called the edge of civilization. Tulum was not one of them. But in a strange, magical way, Tulum has a similar effect. Removed from the chaos, it surrounds you with everything necessary for a hard reset.

Most people know that I’m not usually big on beach vacations. But a few days in Tulum reminded me of the power of disconnection. Just a few hours from JFK, I transformed from “always on” to “be back later.” And those four days spent exploring cenotes and climbing ruins made me forget about my swelling inbox, instead filling me with creative energy that had me excited to get back to work. That’s rare, and important, and wonderful.

You don’t have to travel halfway around the world to rebalance your soul, I realized. When deadlines and busy seasons don’t allow for exotic escapes, something closer to home can be equally powerful. Just make sure you bring the right bungalo boy.

And if you needs some cruising tunes…

All images shot on an iPhone 6 with Moment Lenses 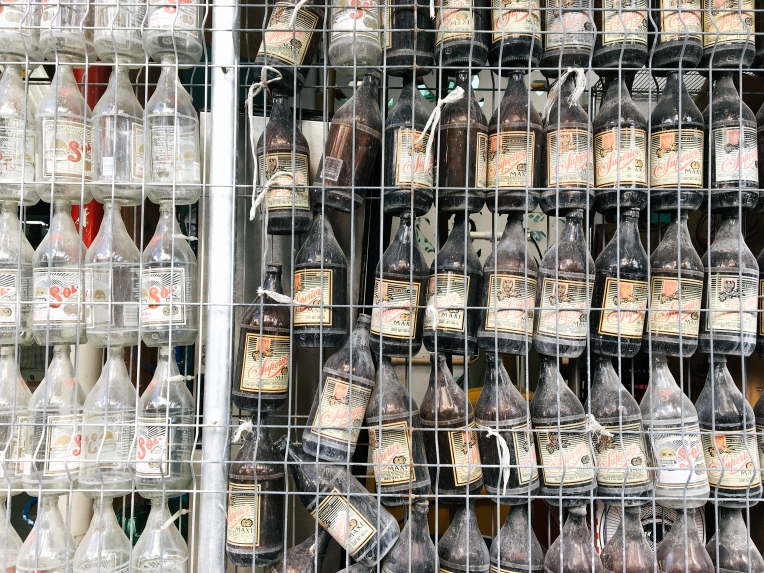 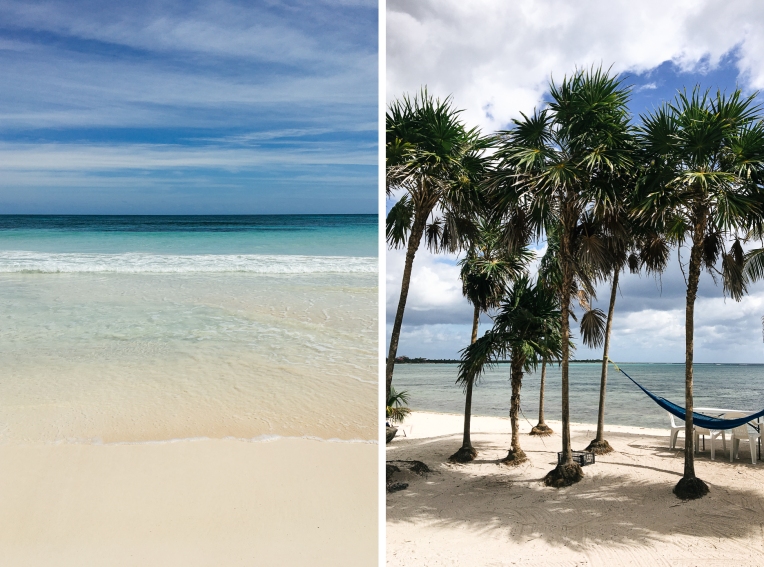 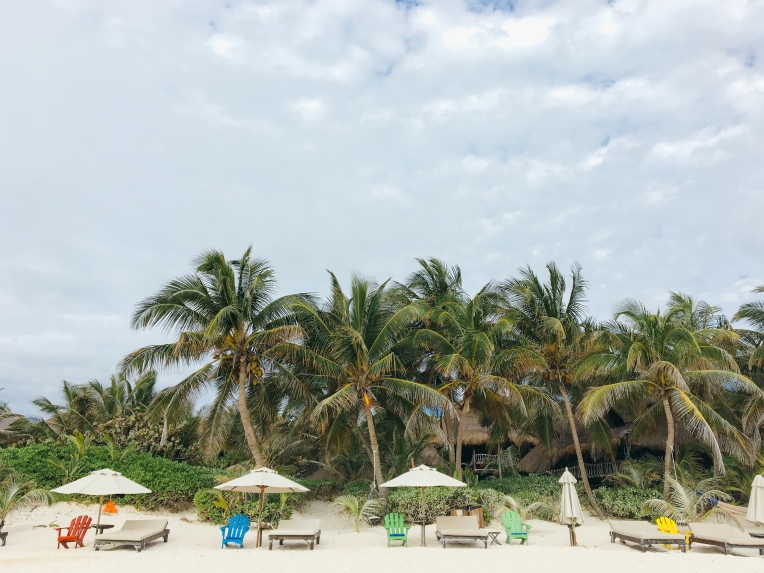 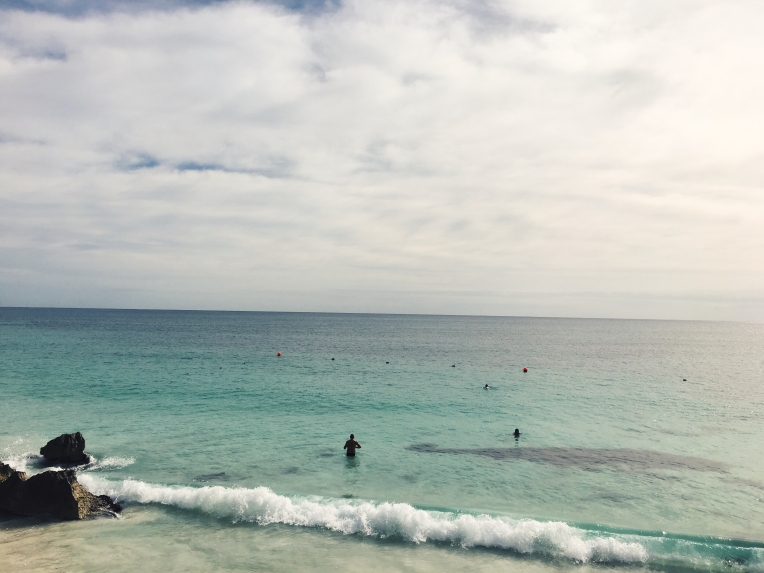 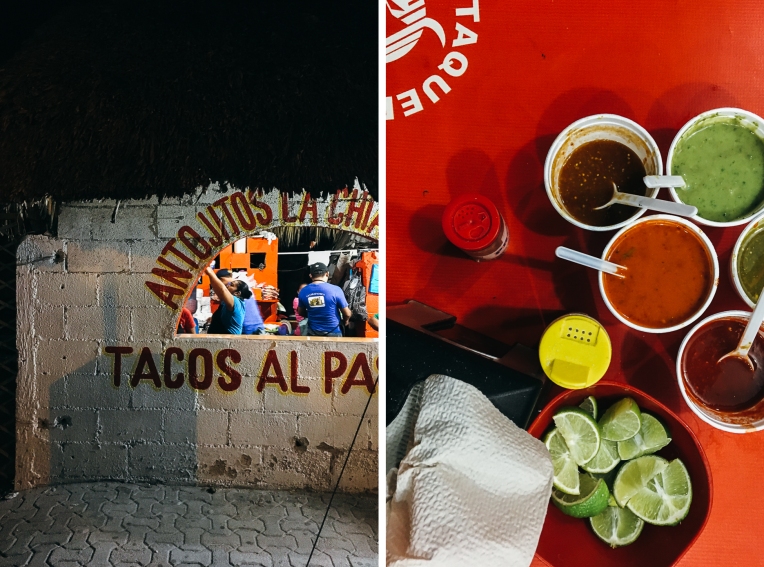 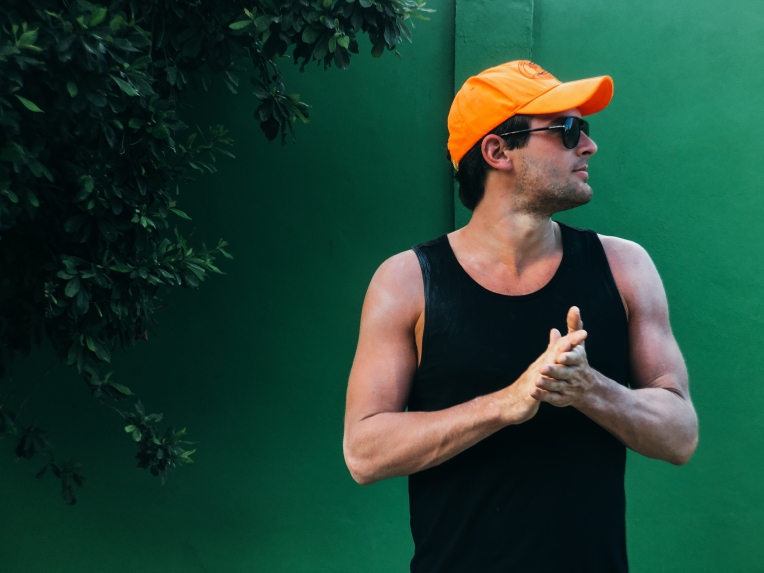 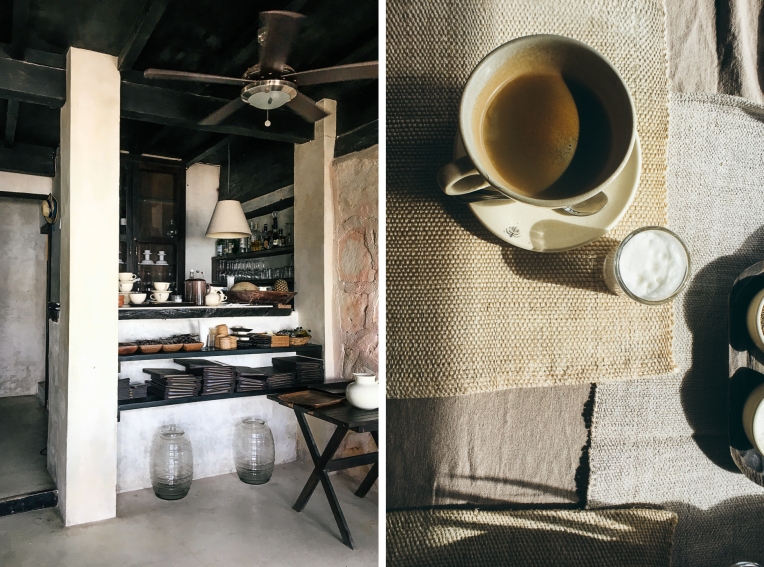